The portfolio consists of projects restoring over 100,000 hectares of degraded land in total across the north-western provinces of Gansu, Qinghai and Xinjiang, and the south-eastern province of Guizhou supporting a drive to create and conserve nature reserves.

Qinghai Province is part of the Tibetan Plateau with an altitude of more than 3,000m above sea level. Hailed as the "roof of the world", and the "water tower of Asia", the Plateau is a natural habitat for rare animals. The Qinghai projects are located to the east of Qinghai lake, the largest lake in China, which sits at the crossroads of several bird migration routes across Asia.

In Xinjiang Province, the project is on the south-western edge of the Taklimakan Desert. It protects local communities from encroaching desertification which already counts for 90% degradation of the land area. The projects are using a resilient mix of native tree species including; Spruce, Juniper, Pine, Poplar, Birch, Elm.

In Guizhou Province, projects are restoring lands have been significantly degraded due to desertification in the rocky karst mountain region of Guizhou. These projects plant trees on degraded lands and connect existing forests, providing corridors for wildlife and enhancing the local biodiversity in south-western China. The project areas are being planted with a mix of China fir, Cypress, Pinus and Masson pine. The barren lands targeted for afforestation are home to over 3 million people.

The project will restore degraded land and enhance local biodiversity with a resilient mix of native tree species. 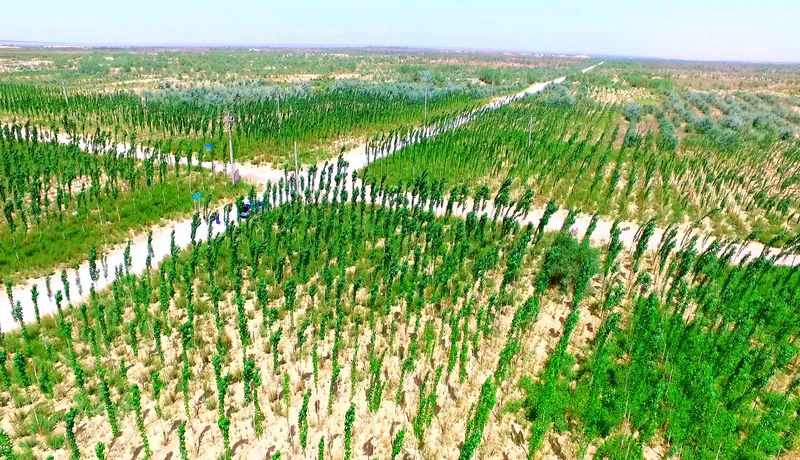 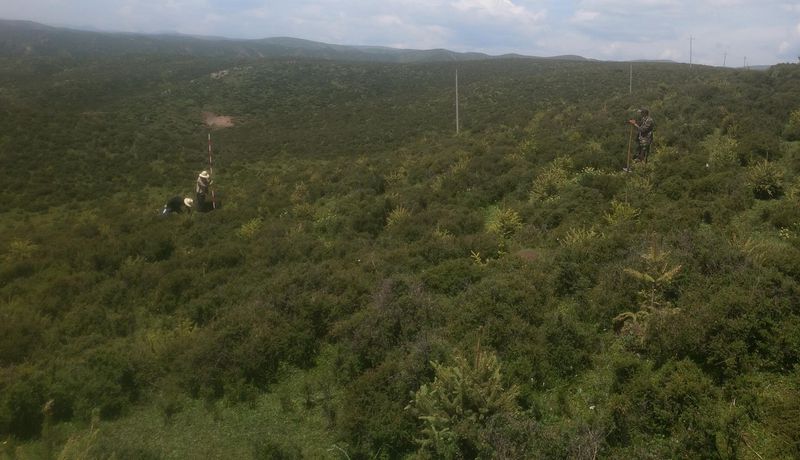 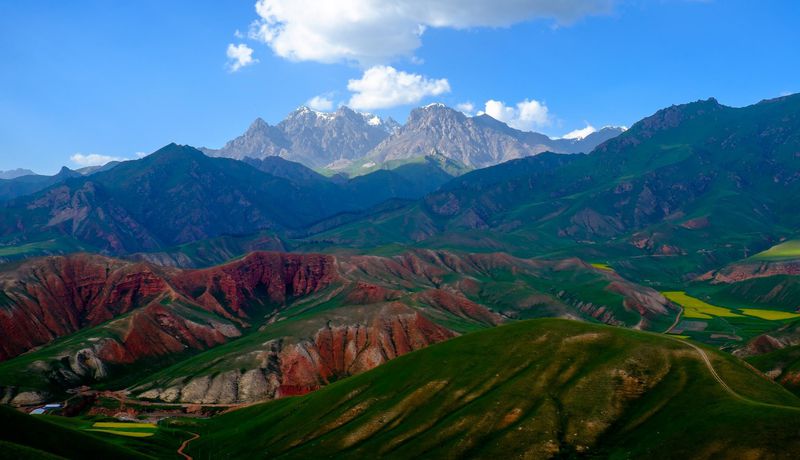 In addition to delivering emissions removals to tackle climate action (SDG 13), the project delivers a number of other benefits: 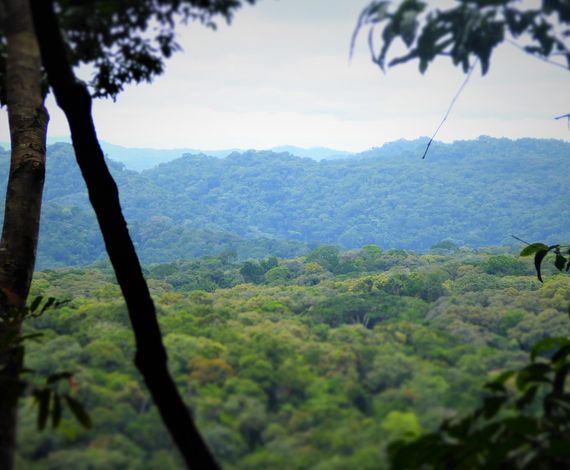 Learn more about our range of nature-based solutions projects 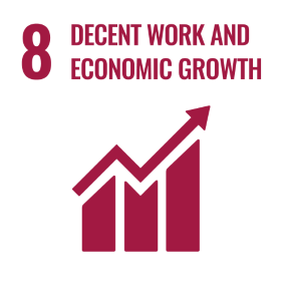 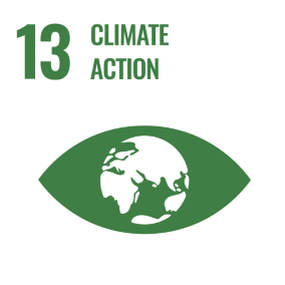 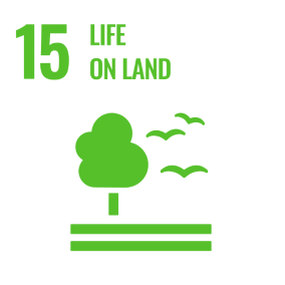 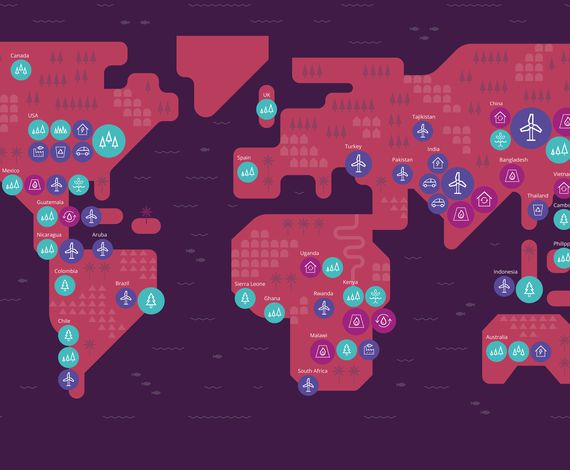