Through 2020, the risks and opportunities associated with climate change stimulated a strengthening response from business. However, the complexity and diversity of ways to take action can paralyze and delay meaningful and timely responses.

In this first article in our Simplifying Climate Complexity series, Jonathan Shopley maps the main ways that business can align voluntary action with climate science and the goals of the Paris Agreement and invites your feedback on what works for your company.

Back in April 2020, I wrote an article for our Climate Calculus Series drawing out the essential differences between Carbon Neutrality and Net Zero. A lot has happened since then to further define how companies can deploy these approaches when they take voluntary, as opposed to compliance driven, action on climate.

Neutrality is an action taken now to fully compensate unabated emissions through the purchase and retirement of high-quality carbon credits from projects that avoid, reduce, and remove greenhouse gas (GHG) emissions.

There are various interpretations of the concept. The British Standards Institute’s PAS2060, first published in 2009, and our own CarbonNeutral® Protocol, launched in 2002, are seasoned examples. The International Standards Organisation (ISO) is six months into a three-year program to develop their standard for neutrality (ISO14068).

Net Zero is a concept informed by scientific guidance from the Intergovernmental Panel on Climate Change. It is a key pillar of the Paris Agreement where it is recited as: ‘…a balance between anthropogenic emissions by sources and removals by sinks of greenhouse gases’.

In January this year the Science Based Targets Initiative (SBTi) published its ‘Net-Zero Criteria Draft for Public Consultation’ setting out its proposals for a Net Zero standard for launch at COP26 this November. It clarifies the critical difference between internal reductions (‘abatement’) in line with Science Based Targets set for 5-15 years, and the opportunity to offset (‘compensate’) unabated emissions during the transition to a Net Zero target.

It highlights the necessity to ‘neutralize’ unabated emissions at and beyond the Net Zero target date with ‘removals’ to ensure that Net Zero means no increase in atmospheric GHG concentrations. It reflects Oxford University’s ‘Principles for Net Zero Aligned Carbon Offsetting’ in drawing the distinction between ‘compensation’ using the full range of carbon offsetting options (reductions and removals), and ‘neutralization’ which requires only permanent removals.

The diagram below from the SBTi’s draft for consultation clarifies these terms and how they play out over time (the x-axis). 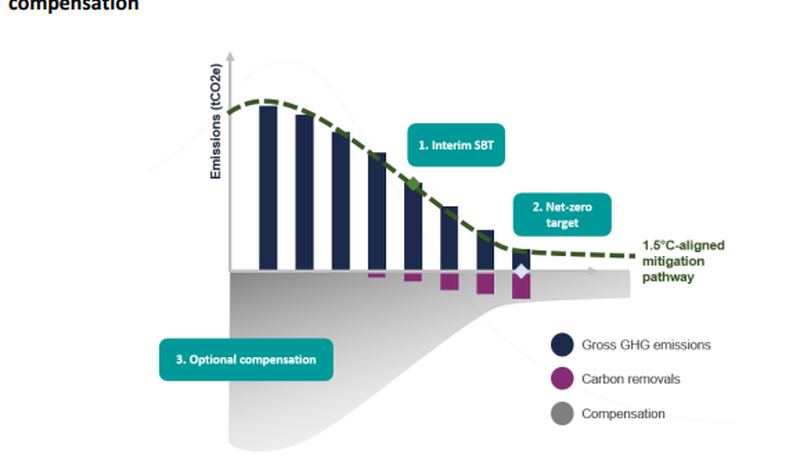 The curve above the x-axis represents the Science Based Target trajectory for emissions, requiring paradigm-changing internal abatement as well as significant reductions in a company’s supply chain.

The grey area below the x-axis is compensation through offsetting which may include reductions and removals, but which must only be removals at and beyond the Net Zero target date.

Our 2020 research into the climate actions of the Fortune Global 500 showed that 17% had commitments to Carbon Neutrality and that those with Neutrality programs are three times more likely also to have Science Based Target commitments. Corporations are using SBT’s to commit to longer-term targets—a direction of travel—while using Neutrality to take and communicate immediate and ongoing action throughout the transition to Net Zero.

However, SBT draft guidance proposes the alternative of ‘contribution’ to replace neutrality when communicating compensation through the finance of mitigation projects. The consultation draft proposes that compensation actions ‘…should be, at minimum, proportional to the cost of unabated emissions … using an indicative carbon price that increases over time’.

SBTi give two main reasons for their contribution proposal:

In our view, neither of the arguments given by SBTi hold water.

Best practice in carbon management requires a combination of meaningful internal abatement with offsetting that uses carbon credits verified under recognized standards to ensure delivery of real additional reductions. To the second point, our experience is that private sector finance to high quality mitigation projects catalyzes rather than restricts host government action in the countries hosting mitigation projects.

We see Neutrality as a valuable complement to longer-term pledges to Net Zero because together they demonstrate sustained commitment to meaningful action now and in the future. Compensation as proposed is subjective and difficult to calibrate and communicate, while Neutrality is simple and factual.

Further, the identified risks can be effectively managed through high integrity offsetting and transparency about the actions that underpin any offsets. Transparency must be to the level which enables civil society and other key stakeholders to test and assess and challenge the integrity and impact of the Neutrality, Net Zero and host country programs.

Through our work with clients throughout the world, we have seen a wide range of approaches to demonstrating action, leadership, and raising ambition, through Neutrality and Net Zero. 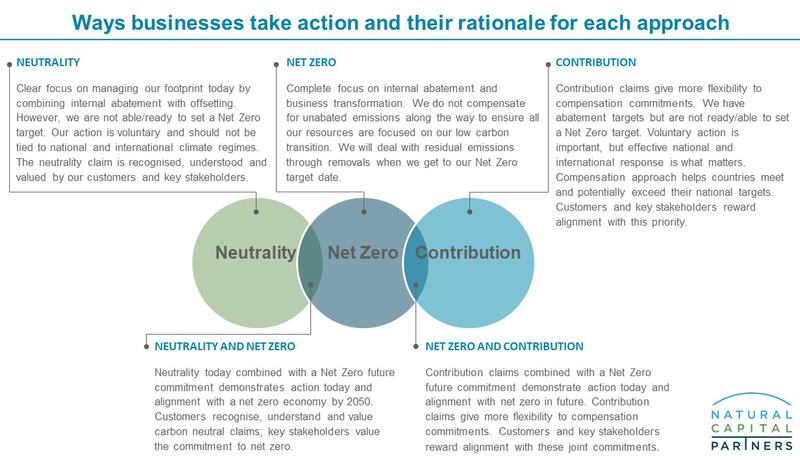 That’s our view. However, it is corporations that are acting ahead of and beyond compliance whose views really count. They are making commitments to transform their businesses and finance mitigation outcomes beyond their direct control.

Let us know your views. Email your contact or get in touch with us here. And, we encourage you to participate in the SBTi’s Net Zero consultation. More details on that here. Deadline for responses is the 26th February. 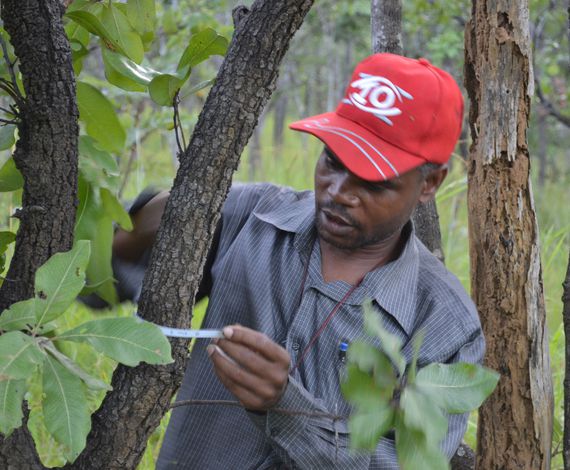 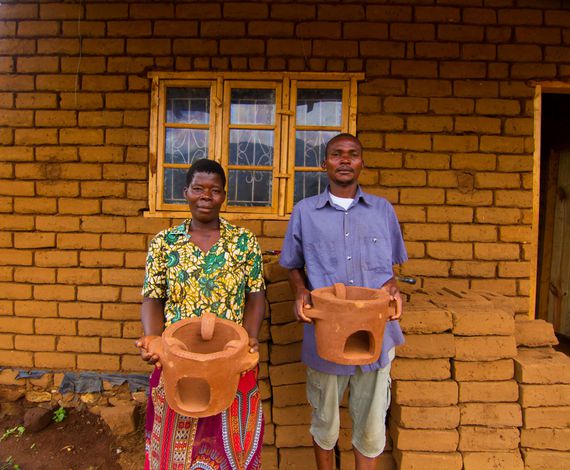