Discussing Earth Day with our CEO last week, he seemed distracted when I mentioned this year is the 50th Anniversary: “Wow, I remember planting trees on the first Earth Day,” he said, followed quickly by, “I feel so old.”

Neil Halkyard, AKA Mr. H, was the science teacher who had Stephen and his fellow second graders planting saplings back in April 1970. “I remember him telling us about this new thing called Earth Day and that the earth is our home so we have a duty to take care of it,” Stephen tells me. He was shocked by how clearly the memory came back to him after all these years; how it made such an impression.

The school, Shepherd Knapp School in Boylston Massachusetts, was set on a large acreage which included a wooded area, pond, and land that had previously been cleared for agriculture. “Mr. H took us out to the pond for practical science lessons constantly, I have such a clear memory of my fascination as I saw how eggs turned into polliwogs and then into frogs.” 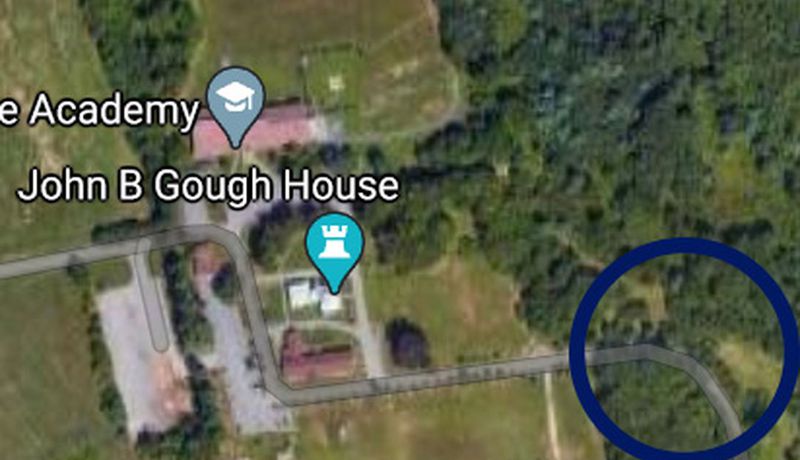 Trees planted here on the first Earth Day in 1970 are still thriving, thanks to Stephen and his classmates.

Today the school is no longer there but the building, which was built by a famous temperance orator John B. Gough in 1848, is designated as a National Historic Landmark.

The cleared agricultural land was perfect for Mr. H’s Earth Day project, with each grade of the school responsible for planting saplings on a patch. Satellite pictures today show how those trees are thriving. 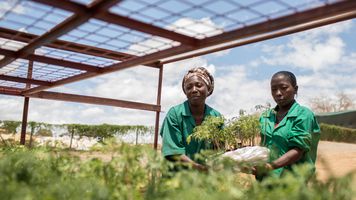 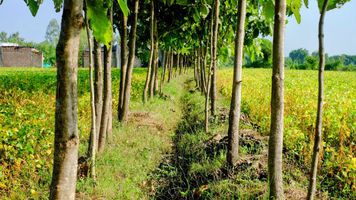 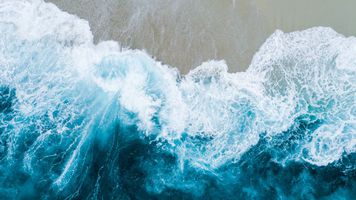